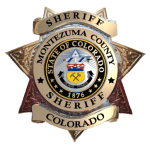 The Detention Division is responsible for all inmates that have been detained at the Montezuma County Jail. The Detentions Division is overseen by the Detentions Lieutenant who has four sergeants and twenty-six deputies including nonsworn staff that performs the daily duties.

The facility was built in 2001 and was designed to hold 104 inmates. The number of inmates varies on a daily basis, but the occupancy normally runs around 90% of capacity. On occasion, the facility has had an occupancy rate as high as 143%.

Detentions deputies have a variety of roles in the jail that include, booking and bonding, control room, medical technician, court security, inmate transports (intra and interstate), and alternative sentencing programs.

The inmate population is comprised of pre-trial inmates, inmates sentenced by the county, parole violators, and inmates awaiting transport to the Department of Corrections. The detention center maintains a worker-inmate program with the worker-inmates providing labor for maintenance of the Sheriff’s Office and Detention Center. Worker-inmates also are used to remove litter and trash from the roadsides within Montezuma County, as members of the worker-inmate road crew. Inmate programs provided within the facility include; religious services, personal ministry visitation, alcoholics anonymous, and detention center chaplains that provide spiritual counseling. 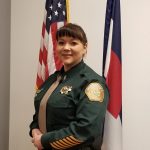 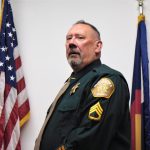 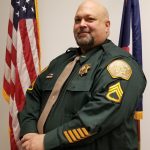