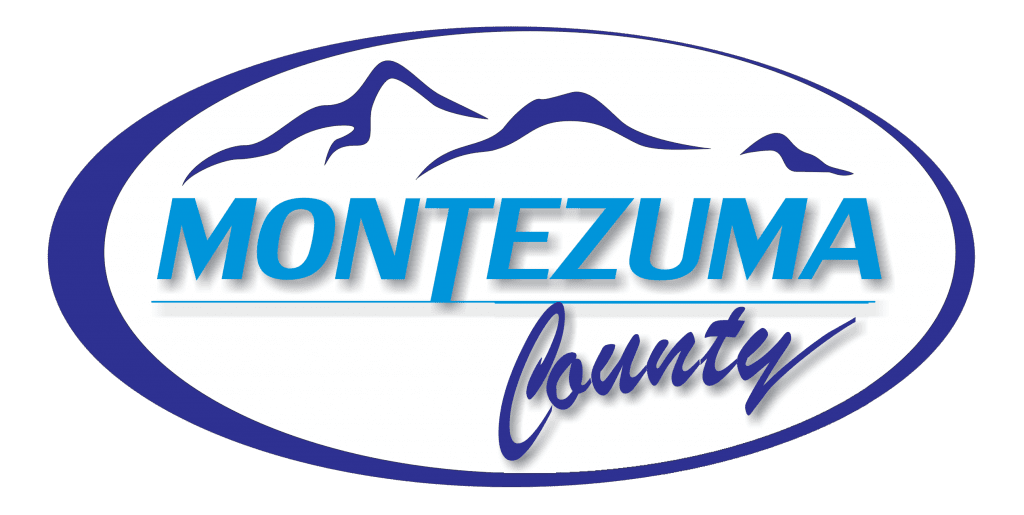 MINUTES: Commissioner Lindsay moved to approve the minutes of the Proceedings of the Board of Commissioners Montezuma County, Colorado dated June 7, 2022, as presented.  Motion was seconded by Commissioner Koppenhafer and carried.

PUBLIC COMMENT: Chan Chaffin, representing the Lewis Arriola Community Center, discussed a letter of support request, from the Board of County Commissioners regarding a grant application.  Mr. Chaffin will be scheduled for a continued discussion at the Commissioner’s 6/20/22 Monday Workshop meeting.

IT: IT Director, Jim McClain met with the Commissioners to present his monthly report.  Director McClain discussed the attended Region Wide Broad Band meeting and the grant application.

COUNTY ADMINISTRATOR REPORT: Administrator Shak Powers made a request for release of lien, for an approved weed tax lien, placed on a property located at 13657 Road 21, Cortez.  Administrator Powers reported that at the time the lien was placed, the property had already been sold to new owners.  Commissioner Lindsay moved to remove the lien from the address, 13657 Road 21, Cortez. Second by Commissioner Koppenhafer and carried.  Administrator Powers discussed public notifications of the Commissioners attendance, at the Cortez City Council meeting and the Pleasant View Fire Department’s, Rohwer Family Benefit Dinner.  (See attached)